Slightly over a year after Fembot launched its first feature, Laundry Day, members of the collective will meet in Portland, Oregon, for a two-day unconference to discuss Fembot’s past, present, and future. Goals for this event include:

The unconference is free and open to all members of the Fembot collective. If you can’t join us in Portland, follow along and participate on Twitter at #fembotjam. 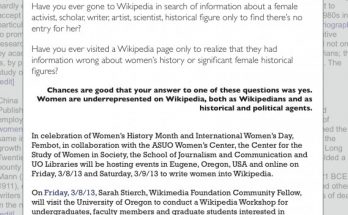 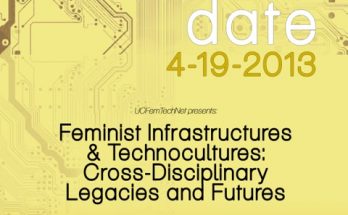