Thank you so much for sending this to me! It is so interesting, because I never even thought about how they work under a dictatorial boss. This article brought up a thought that I had recently about how women (particularly in films such as “Charlie’s Angels”) can feel like they have a new form of feminine freedom or liberation, because they are ‘choosing’ to utilize their sexuality and what not to their advantage, but really it’s almost like an allusion. Of course men aren’t intimidated by the feminine freedom in Charlie’s Angels, because the women are still being sexual objects to be LOOKED AT. The only change is that society or the film industry or something has tricked us as women into thinking that if we CHOOSE to do something or are in charge of the action, then we are not being sexualized or abused. Then it makes me wonder is that the first step towards the ultimate goal of female equality and a patriarchal free world? Do we first have to trick the enemy (aka men haha) into thinking that we endorse their sexualization of us, take control of that avenue, and then slowly creep into then taking control of the actions we do in that sexualized state, then change who we take orders from, then stop taking orders at all, and then finally are the ones distributing orders? I wonder what’s better: A drastic 180 change that will cause conflict with the oppressor? or gradually easing one’s way until they finally get their ultimate goal decades later?

Sorry that was long winded, but I find this stuff so fascinating! 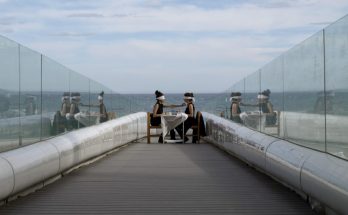 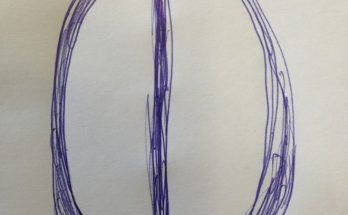